The Pierce Township, Ohio, Nature Trail is easy to find, right off Locust Corner Road with a convenient gravel parking lot, but finding our way around the trails was another story.  Located at 871 Locust Corner Rd., Cincinnati, Ohio, 45245, it is just down the road from the Pierce Township Park that has a paved walking trail, a playground, picnic tables, sports fields, and more.  We chose to explore the more natural setting of the Nature Trail, and were pleased to have had a full nature experience. 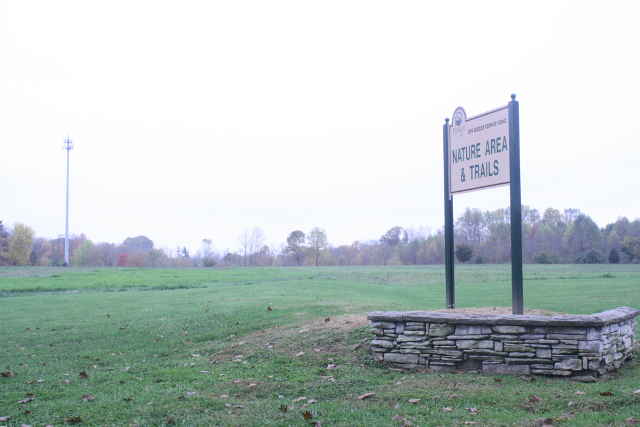 We arrived on Saturday, November 4, 2017, around noon, with a temperature of 55 degrees, cloudy, with very little wind.  The trail begins as a wide mowed path through a large field of high grass heading toward the woods that surround the field.  This stretch runs along the yards of some houses that soon end, leaving nothing but quiet woods along side the trail.  About a quarter of the way around the field there was a bench to sit on, although it was leaning dangerously to one side.  At about one half mile there is a fork in the trail where you can continue around the field or turn right and go into the woods.  We went into the woods where the trail became muddy in spots, and besieged with large molehills, and completely immersed in the woods. 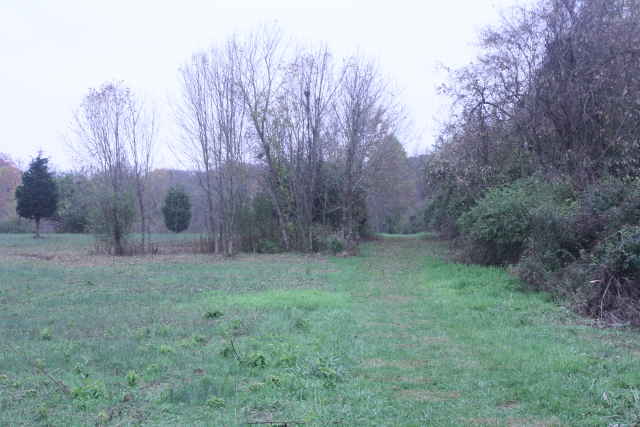 We walked further and came to other forks in the trail, and continued walking deeper in the woods, confident that we could find our way back easily because of a large cell tower situated in the park that was easy to spot no matter where you were.  There were sign posts erected at the forks in the trail, but there were no signs on the posts, so we couldn’t follow a particular trail.  As we walked further the trail became challenging with high grass and branches in it, we lost sight of the cell tower, and soon came upon a high fence that surrounded a couple of large oil tank buildings.  We thought the trail would circle back to the field, but it did not, and we turned back at this point, not sure exactly how to get back to the field.  After climbing through some brush, we finally saw the tower, and made our way back to the trail that surrounds the field.  As we got closer to the parking area, we found another bench along the trail. 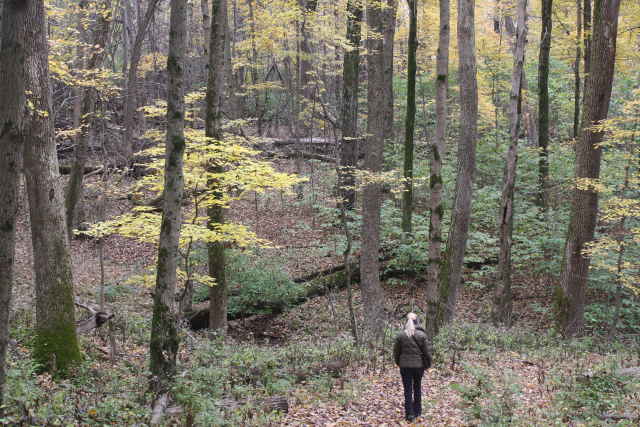 Restrooms:  There were no restrooms anywhere on the trail.

Traffic Noise:  The trail was very quiet without any traffic noise, although we could hear someone using a leaf blower in their yard, and we could hear repeated guns shots in the distance that we assumed were from folks doing some target shooting nearby. 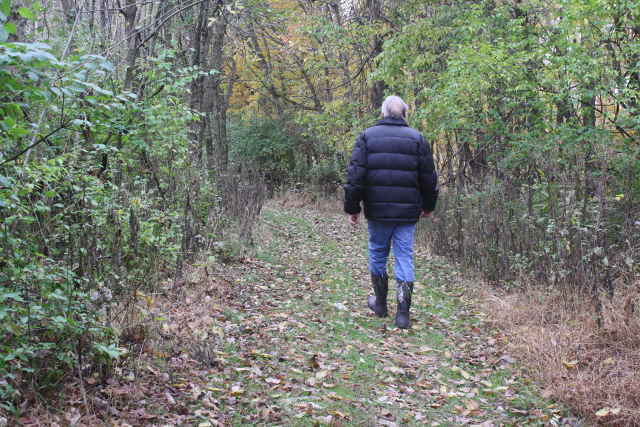 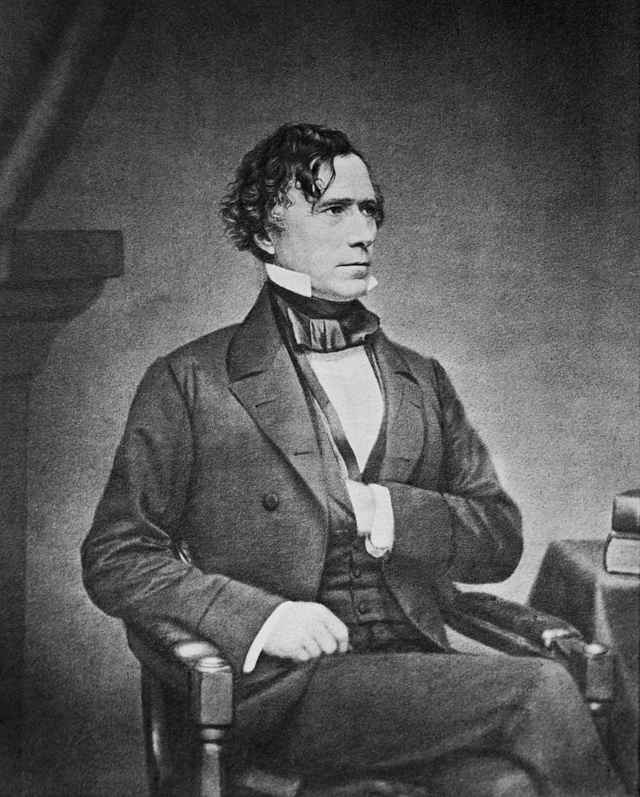 Overall Rating:  We had a wonderful time on our nature walk despite finding the trails confusing.  We were the only people there, and along with the lack of a port-a-potty and signs on the trail, we got the impression that the trails were rarely used and neglected.  There was a map of the trails at the parking area showing several different loops around the field, one of which leads to a picnic shelter that we could not find.  All in all we enjoyed our walk as we immersed ourselves completely in nature exploring the woods old-school with just our wits and Mother Nature guiding us along our little adventure on this fine Fall day. 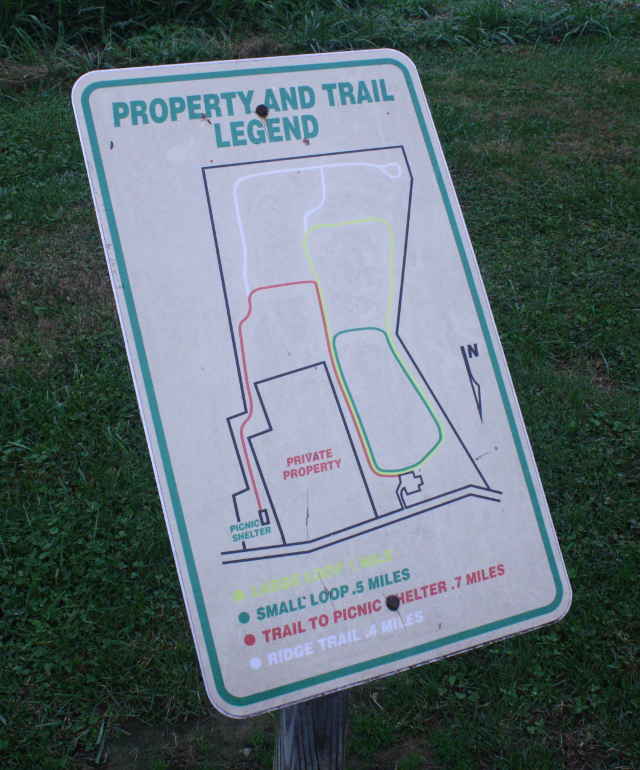